The Manager of Exploitation

The future Universal Hotel of Mislata is located at the confluence of two streets: Calle de la Cruz and Calle Valencia. It has a building protected by municipal planning (built in 1940), so that its current façade and volumetry must be respected. Its current composition is ground floor plus two heights.

The proximity to the Cruz Cubierta (Covered Cross), which marks the limit of Mislata with Valencia, caused the modification with identification number 3 of the PGOU (General Urban Planning Plan) by which an Ordinance for the Protection of the Environment of the Monument was approved, so that the number of floors of the building is limited to ground floor plus two heights and a recessed attic, without reaching the 15’23 metres, which is the height of coronation of the Cross.

This building is located at the entrance of the municipality of Mislata, bordering Valencia city on the West side. In its surroundings, it is worth noting, in addition to the Cruz de Término of Mislata, the Museum of History of Valencia, the Administrative Complex “Nou d’Octubre”, the Parque de Cabecera of the old channel of the River Turia and the Bioparc, one of the largest zoos in Spain, designed so that the barriers between the public and the animals remain hidden.

Nearby is Avenue del Cid, one of the main avenues of Valencia, through which you can easily access the V-30 motorway that circles the capital, as well as bus stops, underground and the General Hospital.

The plot that makes up the real estate building has an area of 367 m2, with a current constructed area of 766 m2. The study for the construction of this hotel gives a total built area of 1,125 m2 on the ground floor, two floors and an attic floor, with a total of 18 universal rooms. 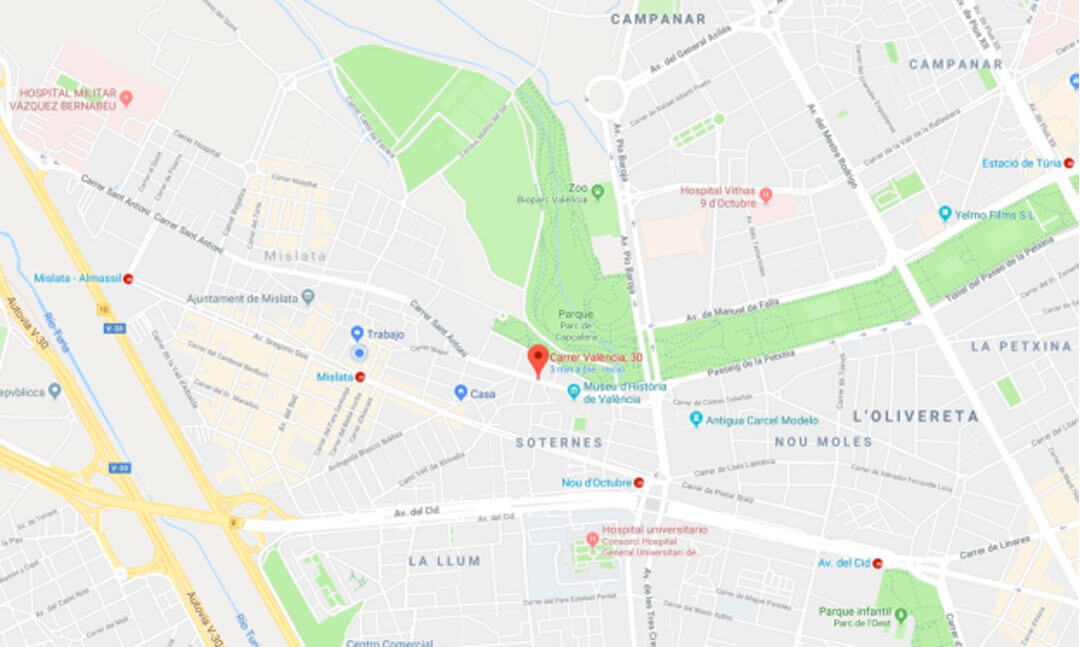 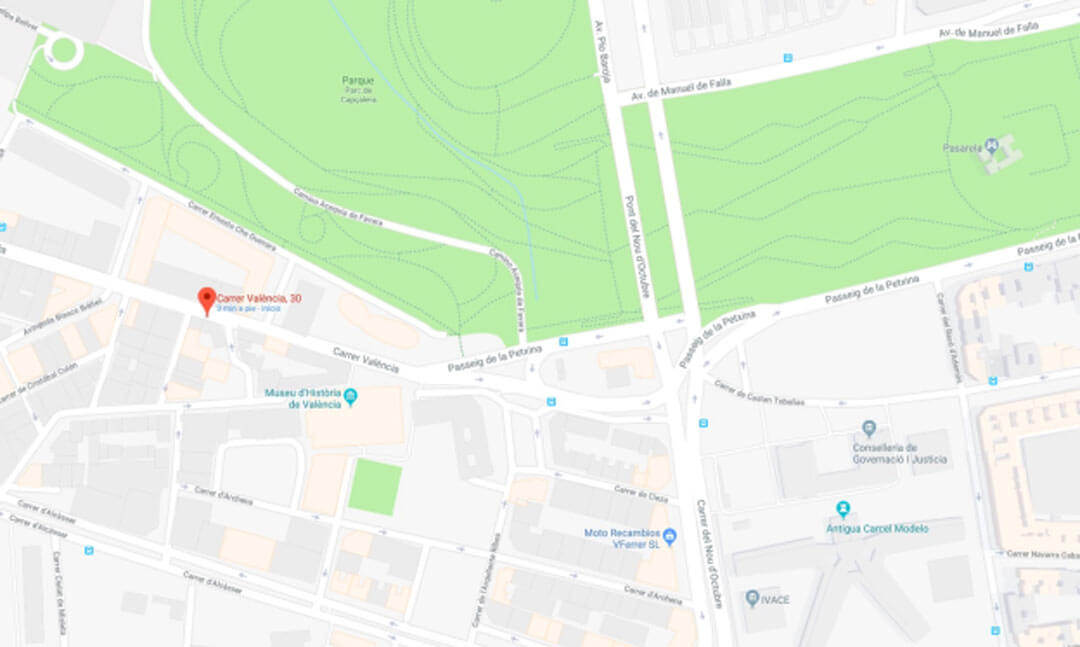 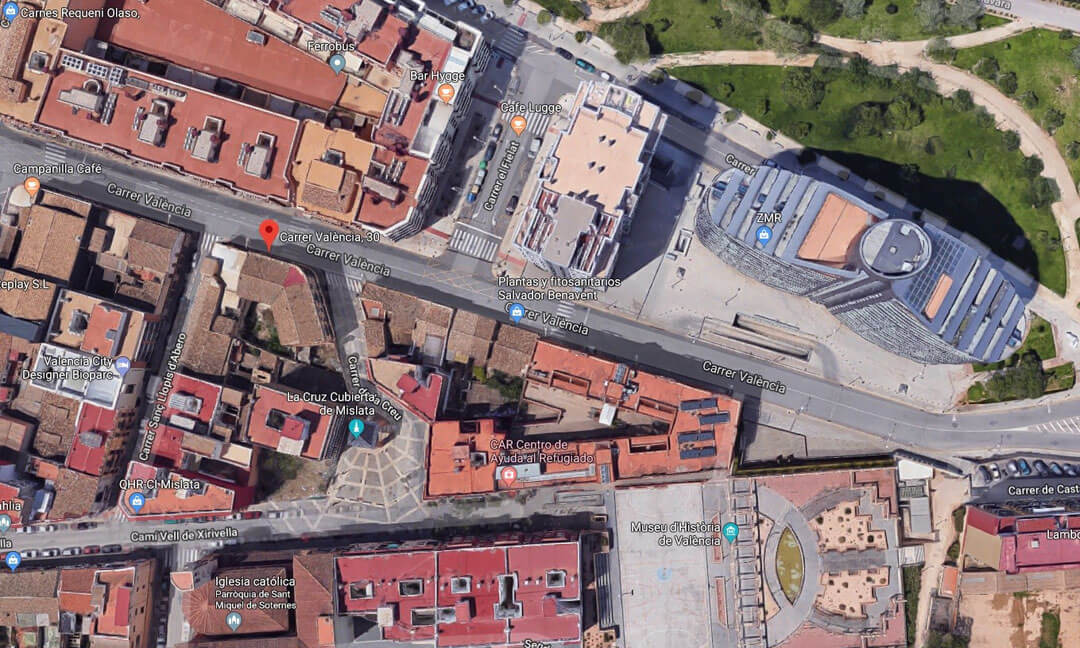 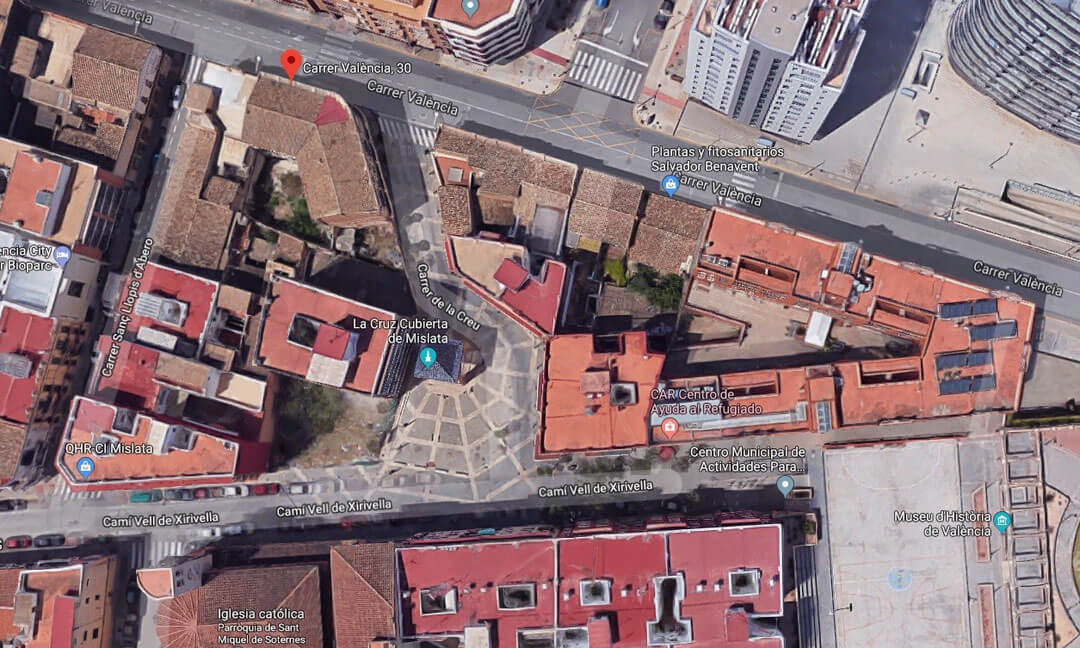 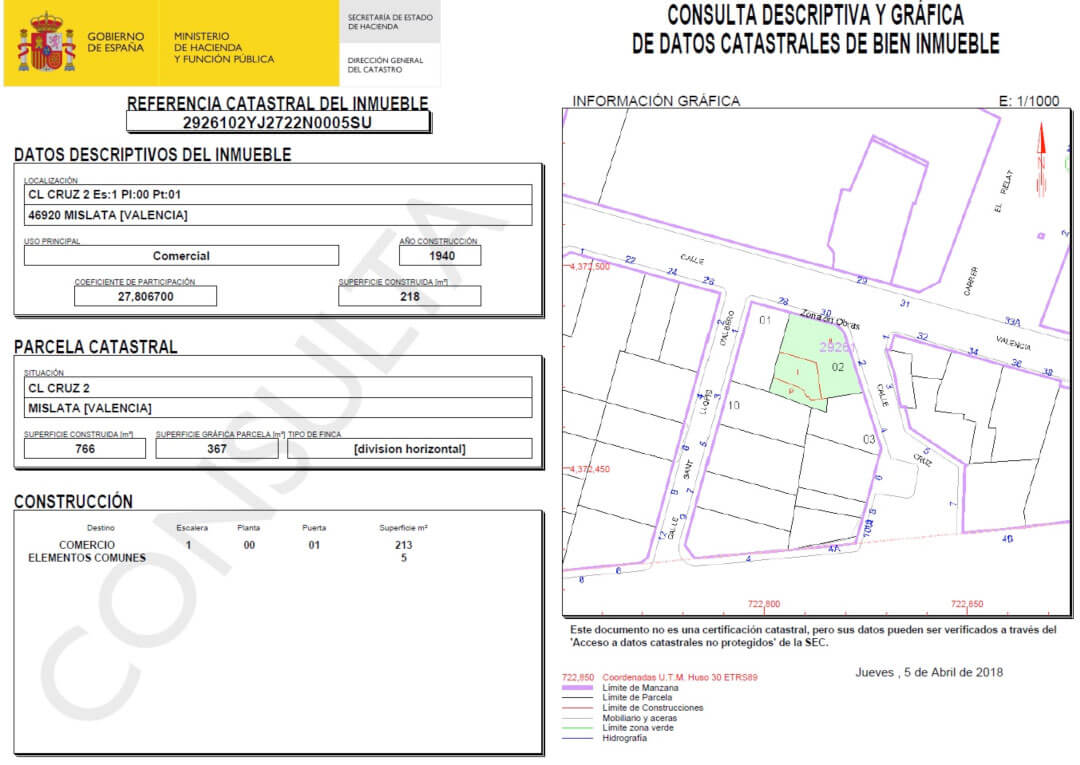 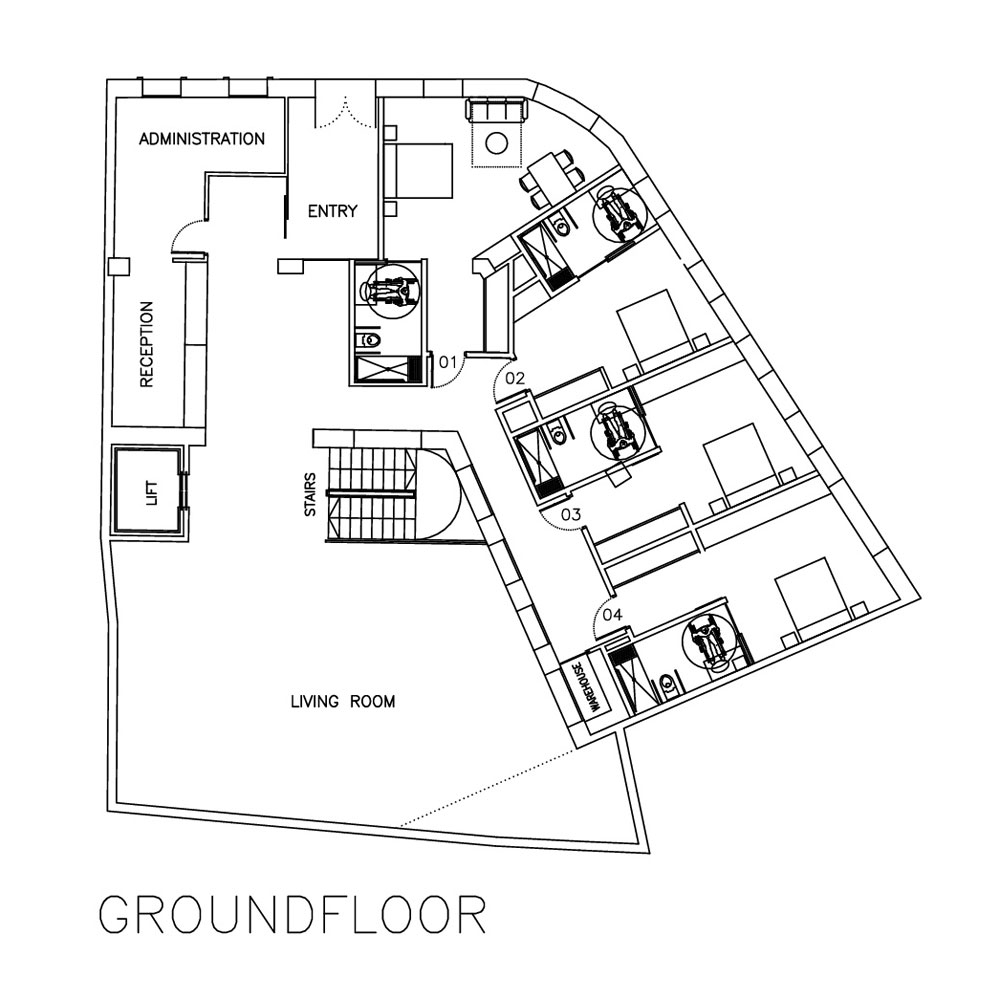 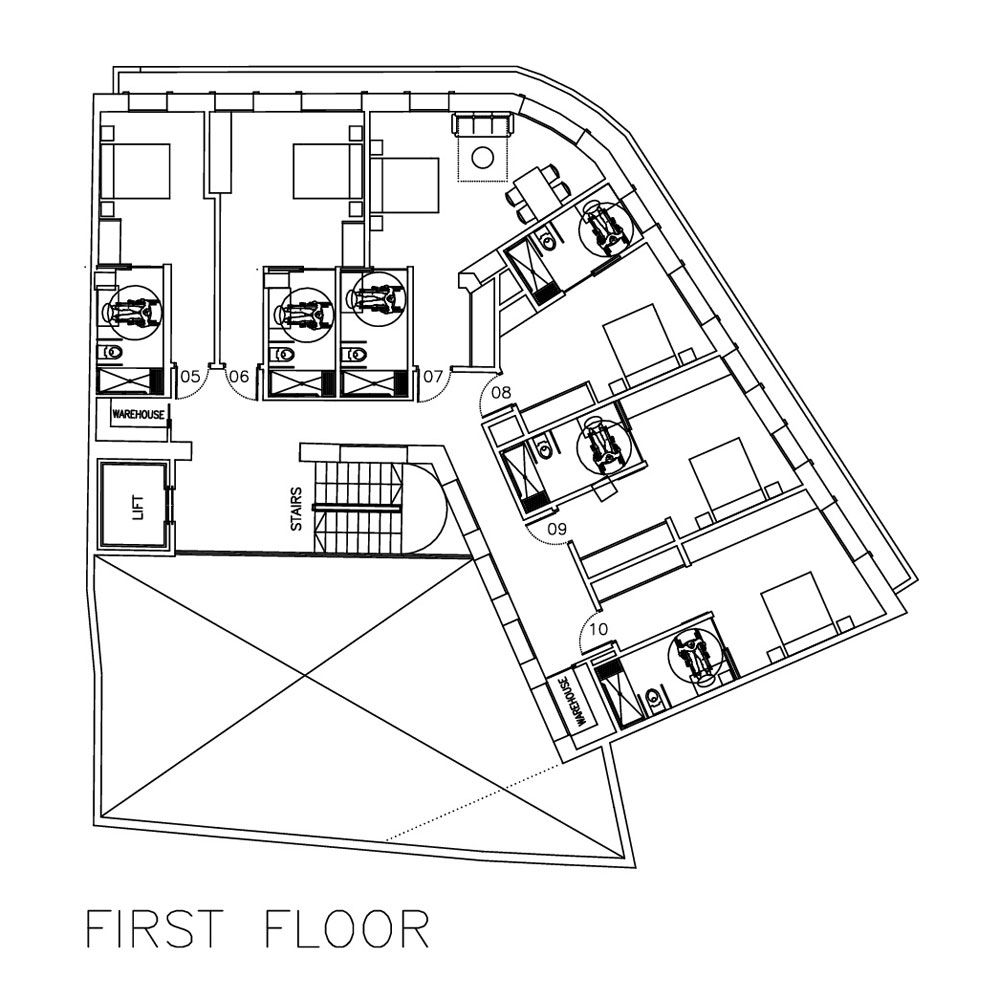 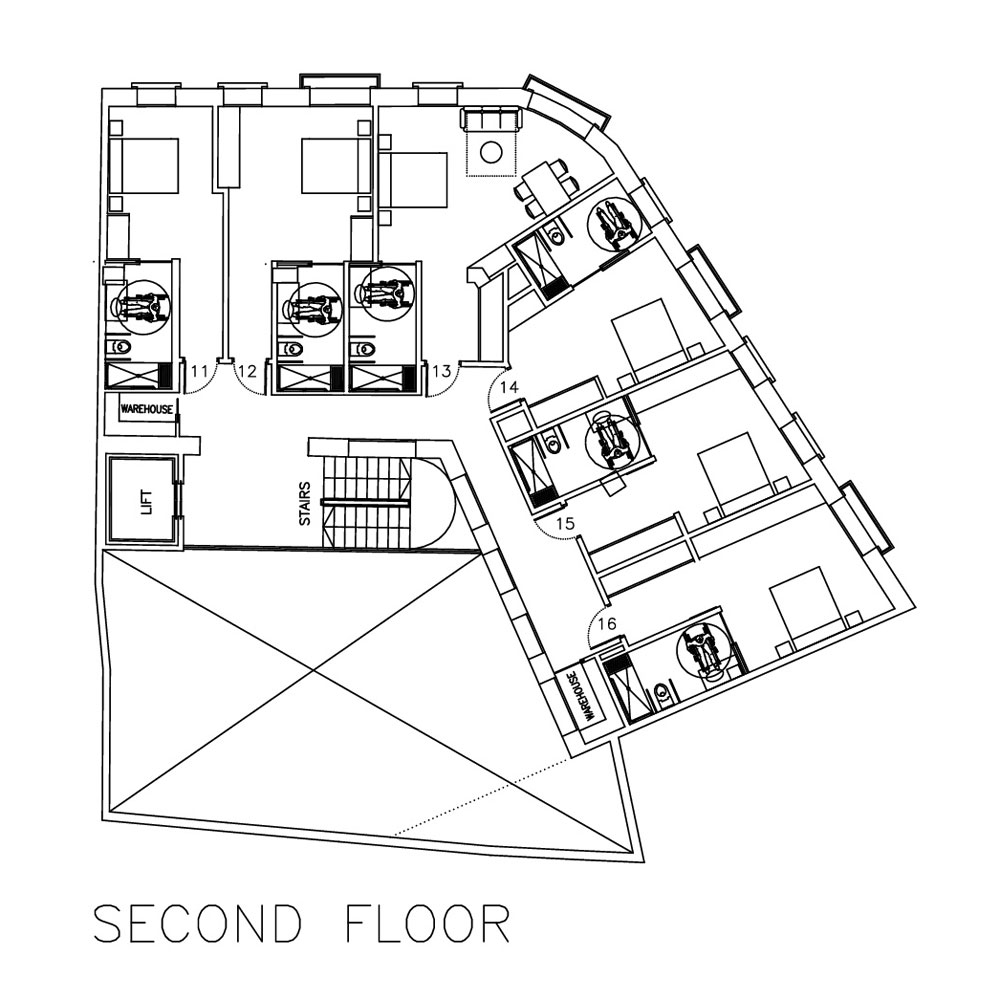 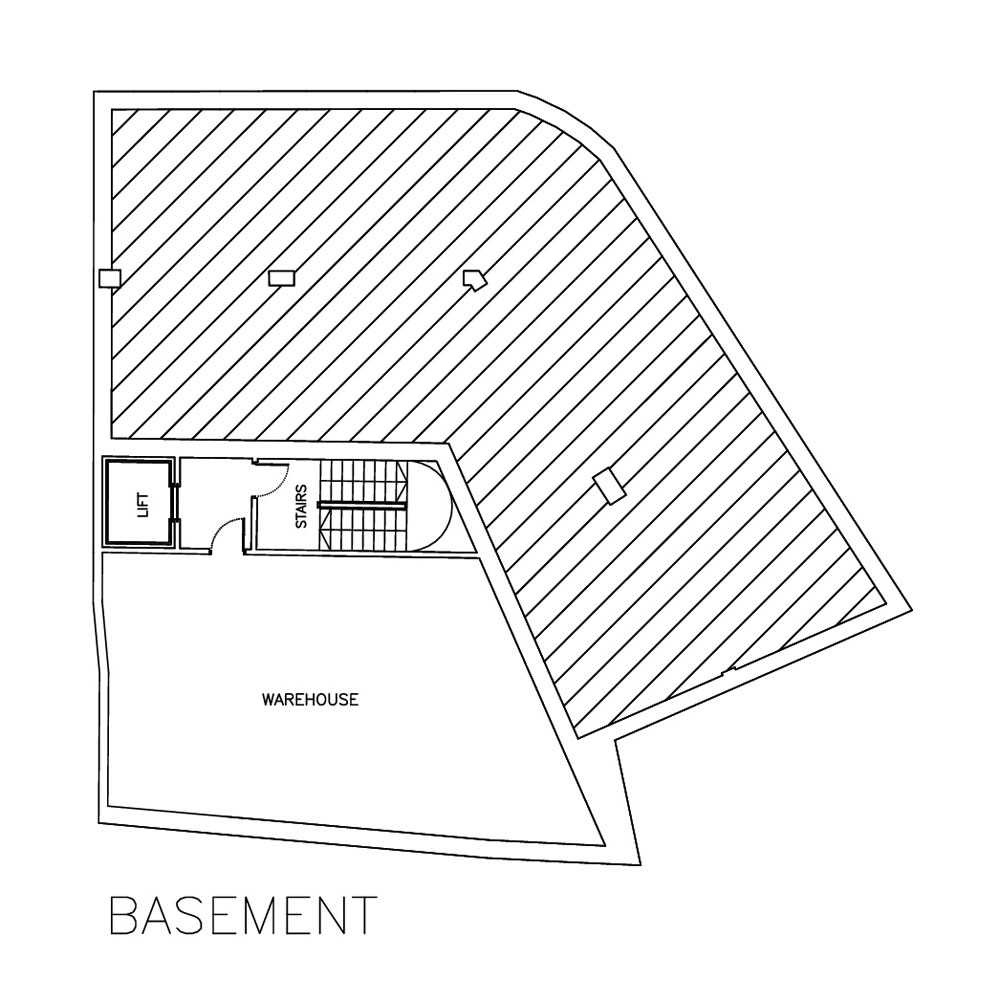 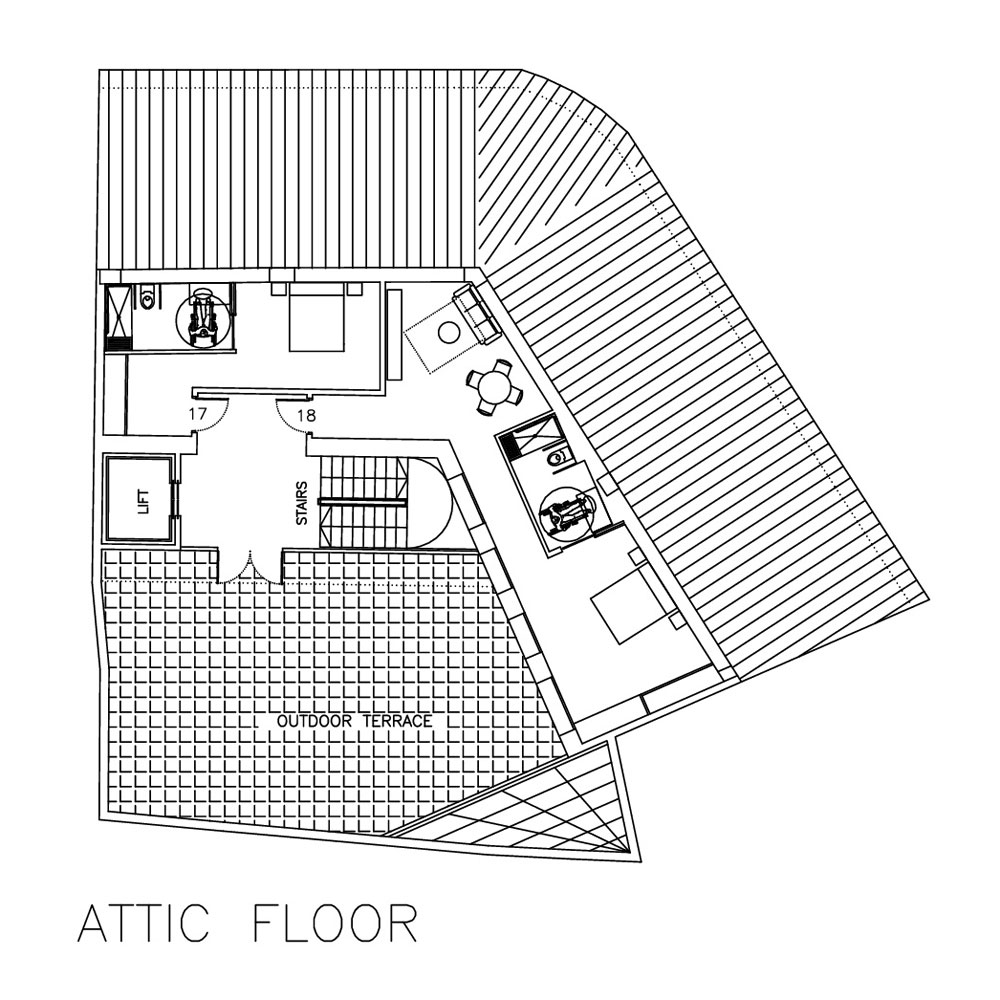 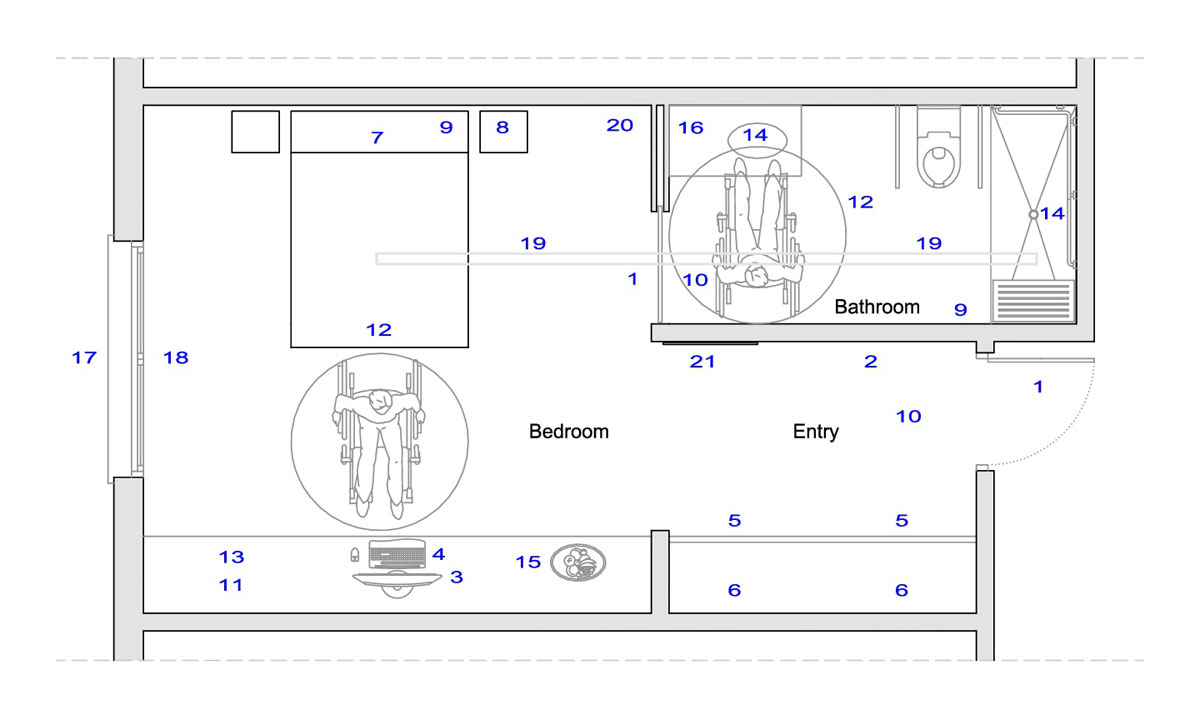 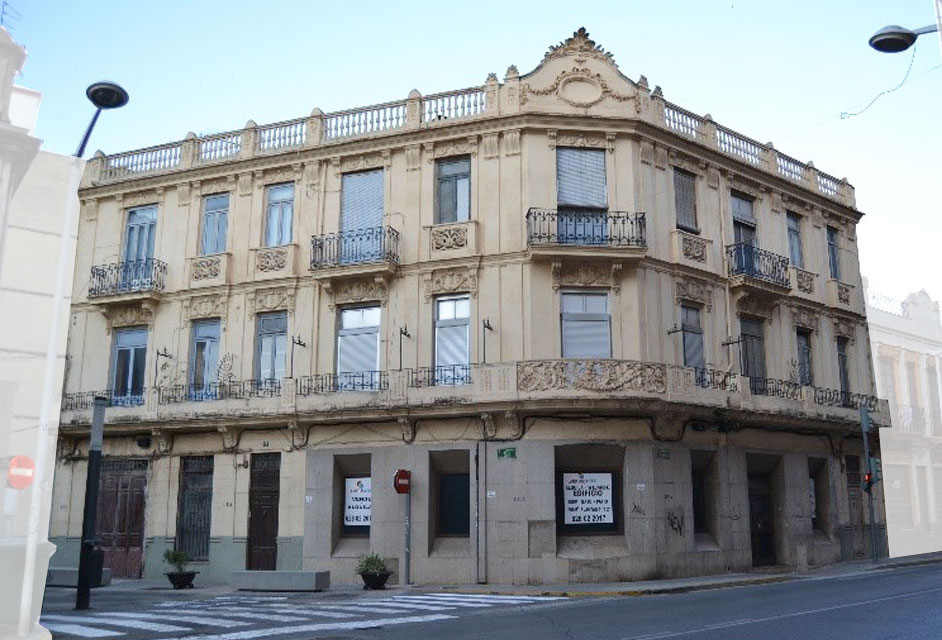 The information contained herein has been prepared by Integratur, as well as the design of the spaces and the realization of plans. This information is subject to possible errors, omissions or changes without prior notice by indication of the property.

FOR MORE INFORMATION, THANK YOU FOR CONTACTING: 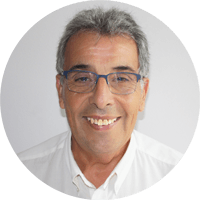 We are using cookies that help us give you the best experience of our site. You can find out more or switch them off if you prefer. However, by continuing to use the site without changing settings, you are agreeing to our use of cookies.I agreeSee cookie policy